Rector of the Original Shrine

On the 15 of August, Father Pablo Javier Pol from Argentina succeeded Father Antonio Bracht in the office as rector ecclesiae for the Original Shrine. On the same team are Father Lothar Herter and Father Sahaya Kumar.

Bernadette und Norbert Weweler from the Schoenstatt Institute of Families succeed Mr. and Mrs. Fellhofer in the work for the sacristy. Also in the core team is Sister M. Vanda Friedrich from Brazil. 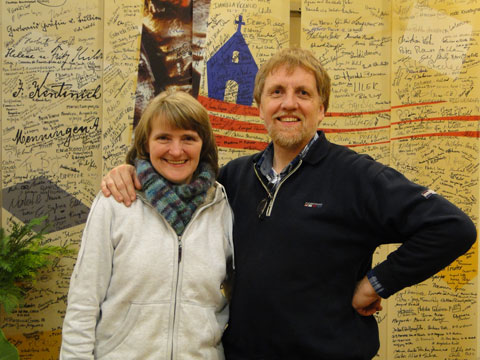 Sisters of Mary from various countries are in Schoenstatt to welcome pilgrims from all over the world to Schoenstatt and to accompany them. Spanish, Portuguese and English are the languages that are most in demand. You can approach them if you are planning to come – individually or as a group – on pilgrimage to Schoenstatt.